June Quotes To Get You In A Great Mindset 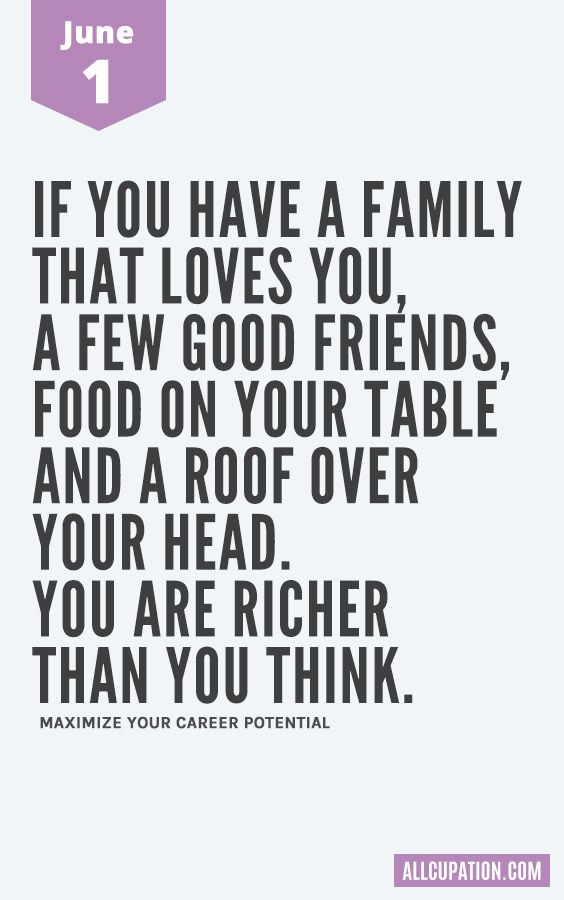 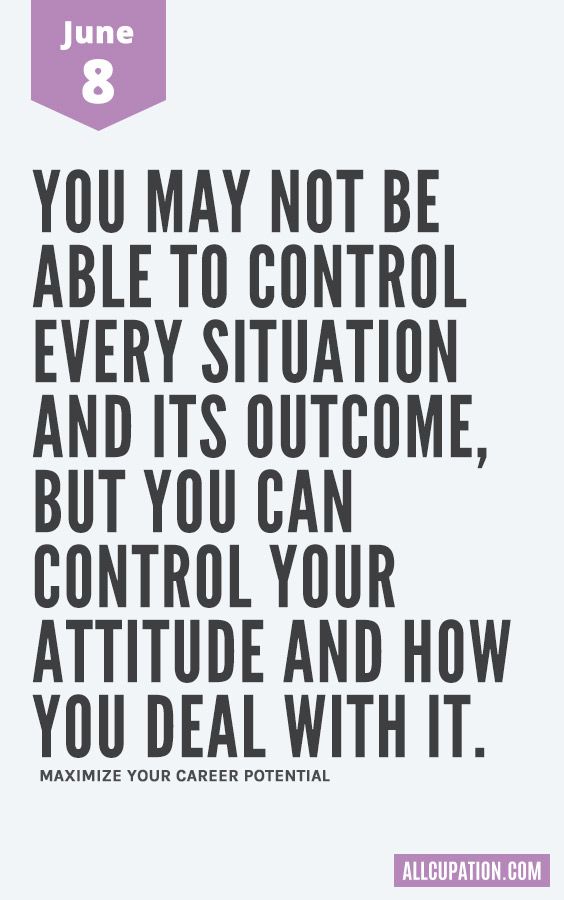 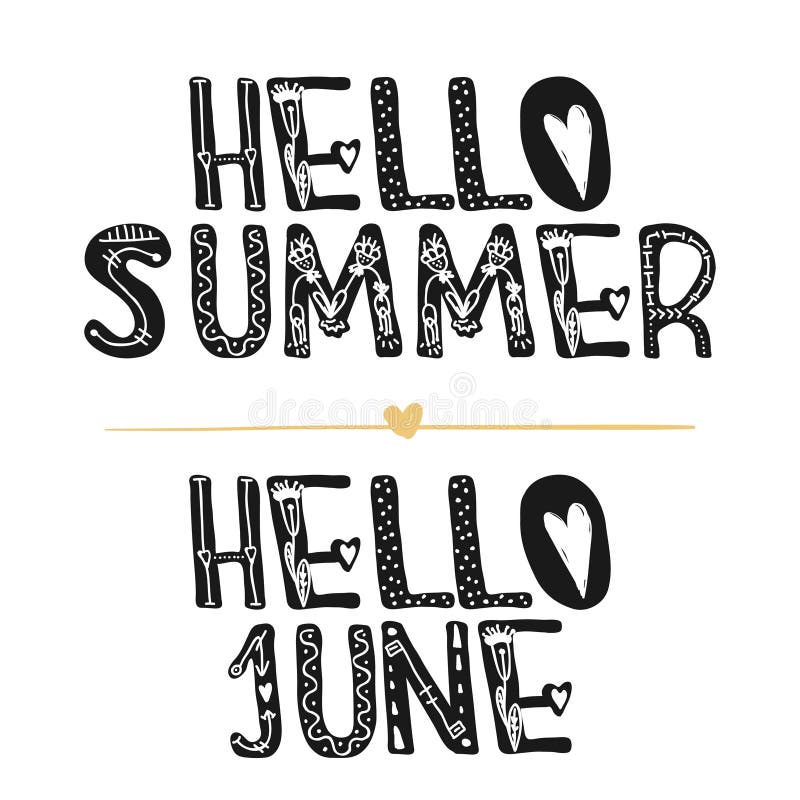 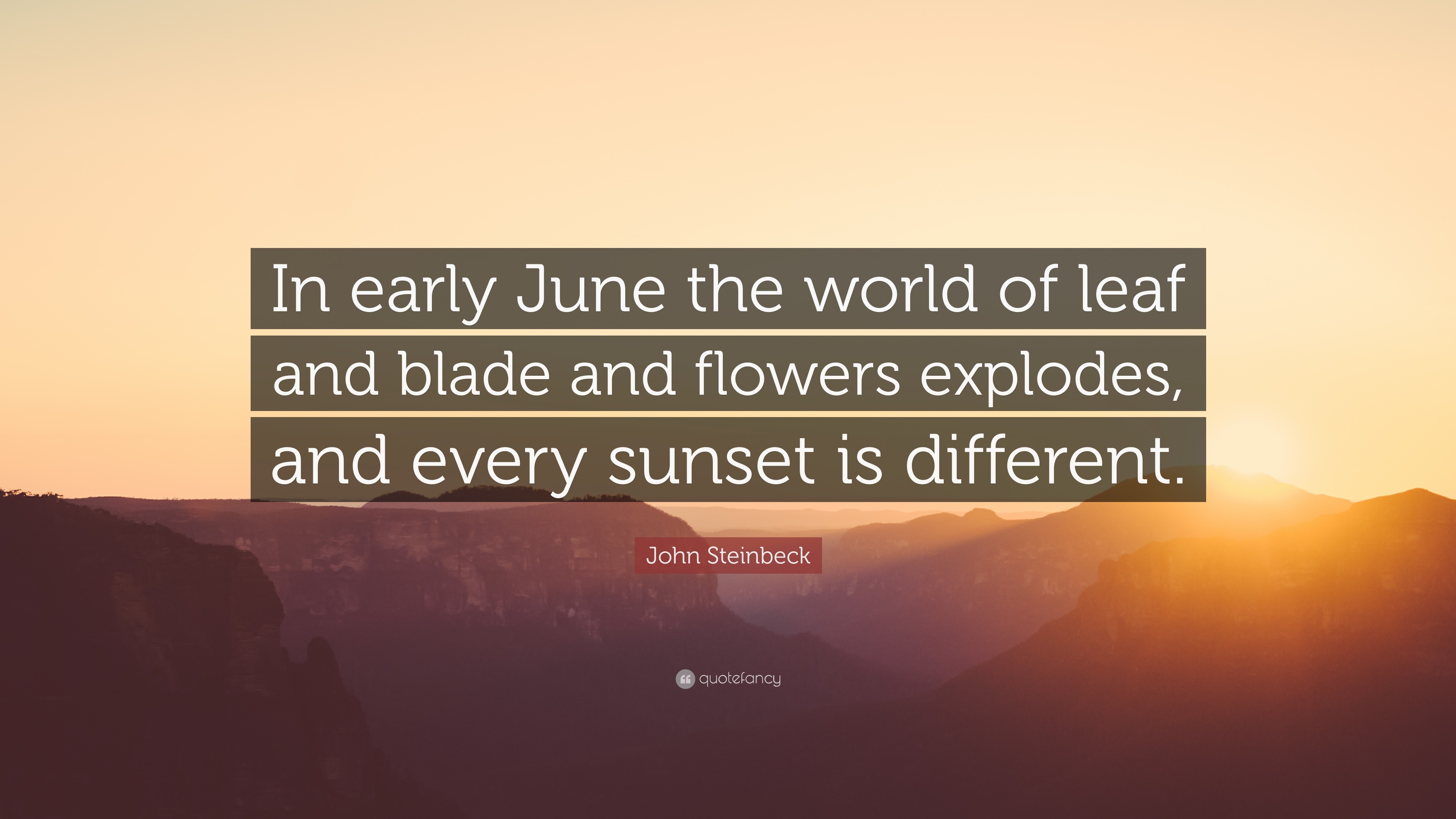 Posted by James Lott Jr CTACC on June 1, 2018 in Uncategorized

It’s April!! Here’s Some Quotes to Motivate Us!! 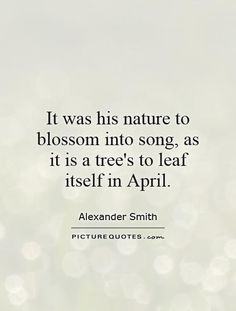 Posted by James Lott Jr CTACC on April 1, 2018 in Uncategorized

December Quotes To Motivate Us!! 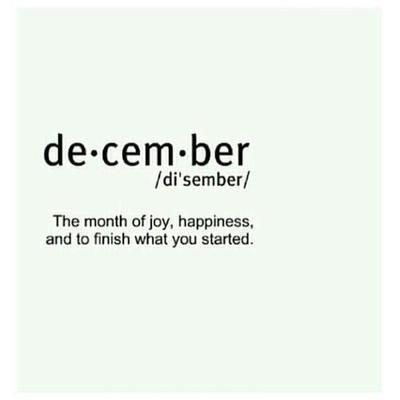 March Quotes To Get Us Motivated A Quote TO Start The Week Off.

One of the best motivational quotes I’ve seen for Monday!!! I’m going to attack the day and make it mine! I invite you to enjoy “My Day”!

Happy Monday to you all!

One Sentence That Changed My Adult Life!

The Oprah Winfrey Show wasn’t appointment television for me. I watched the show from time to time. Usually I would tune in when she had a celebrity that I liked as a guest. Occasionally I would watch her self-help/motivation shows. One day I turned on TV and got sucked into one of those shows. Little did I know that it would change the course of my life. I don’t remember the name of the female guest. I just remember ONE sentence that came out of her mouth! It’s a sentence that changed my adult life!

“The Definition of Forgiveness is giving up the hope that the past could be any different.”

Like many of us, I had residual pain from my upbringing with certain people in my life. I had a hard time letting go of the hurt. I also had relationships with certain people that we would come together, fight, separate, come together, fight, separate. I was tired of the cycle. I always walked away disappointed. When I heard that sentence, it helps me find the path to break the cycle. I now had a way to end the hurt and disappointments. I began to accept those people for who they are NOW. The healing began that day. It became so relatable to me. It made sense.

The PAST cannot be changed! What’s done is done! No matter what THAT person who “caused” the problem says to you NOW, the past will still be the same. For me, I found the courage to forgive people regardless of my current relationship with them; no matter if they admitted wrong doing or not. Forgiving them made me feel lighter and free. I stopped bringing up the past in arguments. I learned how to argue about the subject at hand. I know that sounds funny but it was true the first couple of years after this. Since then I have learned how NOT to argue. Instead I DISCUSS issues. And it can all be traced back to the sentence, “The definition of forgiveness is giving up the hope that the past could be any different.”